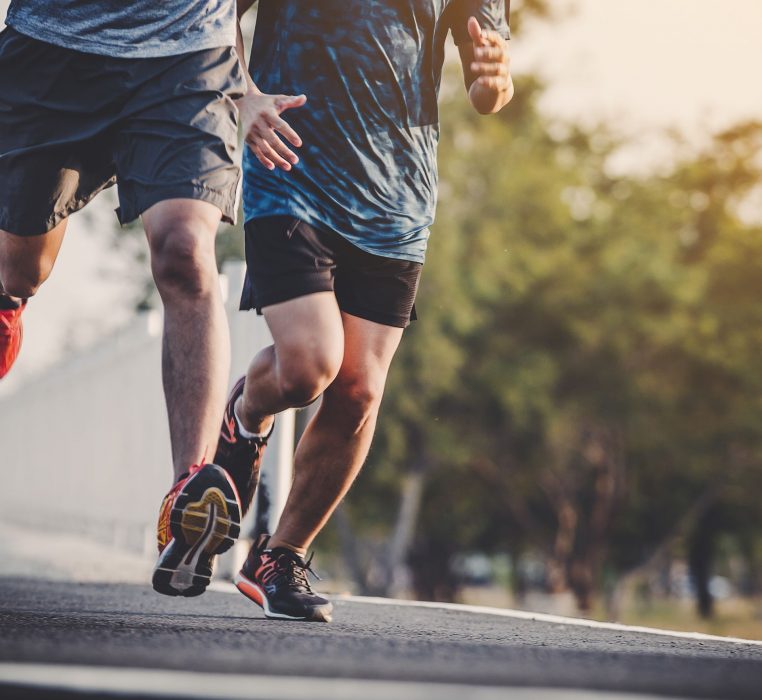 Pro Age Medical & Aesthetics is a great place for women to “get back on track”. Many of our female patients come to us with a concern, “a slow, gradual loss of quality of life”. That does not have to be you, WE ARE HERE TO HELP!

There are many types of “Peptides”. One of our most popular peptide services naturally and organically increases IGF-1 levels

Released by the brain to tell you body’s somatotrophs to secrete stored growth hormone. These peptides are commonly combined with GHRP’s (Growth Hormone Releasing Peptides) for maximum effects.

GHRP is a synthetic analogue of the hormone “ghrelin” and stimulates the release of an endogenous growth hormone (GH) from the anterior pituitary. Specifically, GHRP will increase the number of somatotrophs in a growth hormone pulse by limiting the amount of somatostatin. GHRP’s are commonly combined with GHRH (Growth Hormone Releasing Hormone) for maximum result.